Art prints for the Gemäl­de­ga­le­rie Berlin 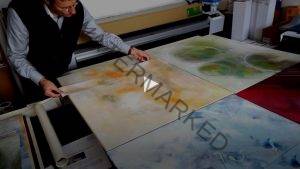 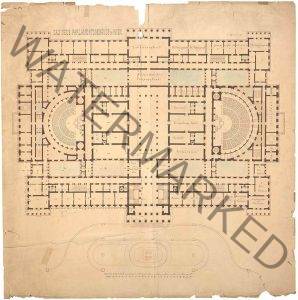 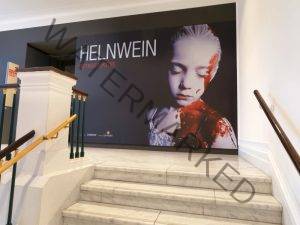 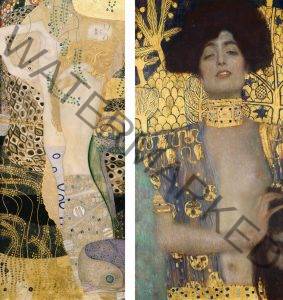 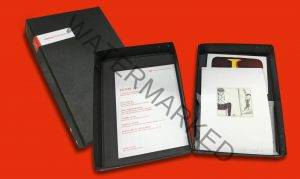 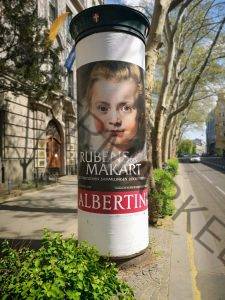